Alexandre was founded in 1895 by the Lyons family and traded on a market stall in Leeds, England.

1950 Alexandre expanded overseas with the United States forces in Europe but also into quality independent stores such as The English Sports Shop in Bermuda.

1971 saw a merger with John Collier resulting in a network of manufacturing and retail outlets throughout the United Kingdom.

1989 Alexandre was acquired by the William Baird Plc and opened its first store in 1992.

Royal accreditation was granted to Alexandre in 1990 when the brand received a royal warrant to HM Queen Elizabeth the Queen Mother and then also to Queen Elizabeth II. In 1991 and 2002 Alexandre was presented with the Gold Award for Export by HRH the Princess Royal.

2002 Alexandre opened a flagship store in Bermuda under the name Aston and Gunn, stocking high profile brands such as Armani, Hugo Boss, Joseph Aboud, Firetrap and many others.

2003 Alexandre opened stores within the Marshall Fields group which now trades under Macy’s. 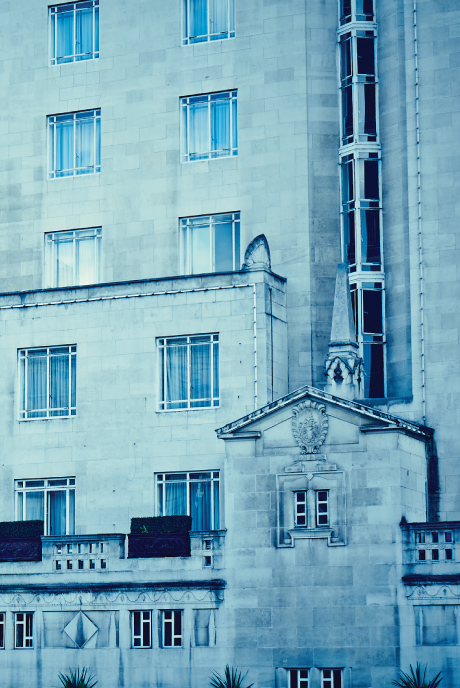